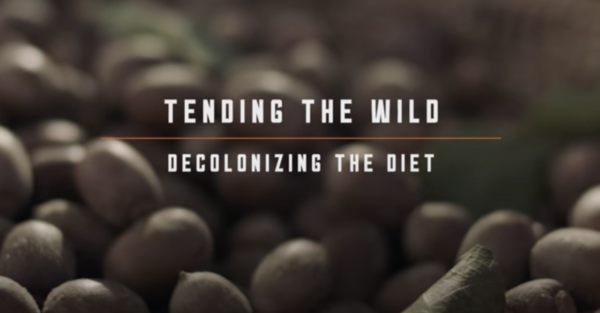 California — a biodiversity hotspot — provides an abundance of plants for both food and medicine. To Native peoples across the state, gathering locations were like supermarkets today. They provided all the resources necessary to survive. These native plants are relevant today as they reinforce cultural continuity for California’s Native peoples and provide healthy, drought-tolerant alternatives to the processed foods typically found in Western diets. In contemporary California, movements such as “eat local” and scientists’ “discovery” of the health benefits inherent in chia and sage, for instance, have led to an increasing awareness and desire to purchase indigenous foods. But while more and more people are recognizing the benefits of California’s indigenous plants, the scale of the commercial food industry often prohibits access to local indigenous communities. In this video, we visit members of the Chia Cafe Collective, a group working in Southern California to revive Native food practices and raise awareness about the precarity of these important cultural resources. 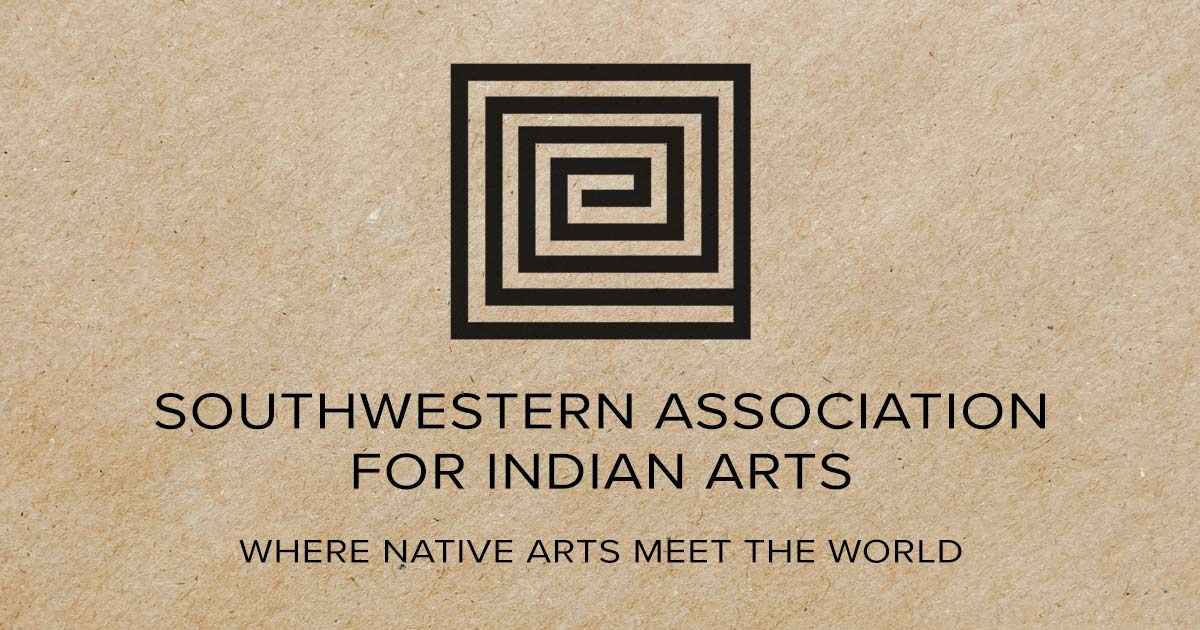 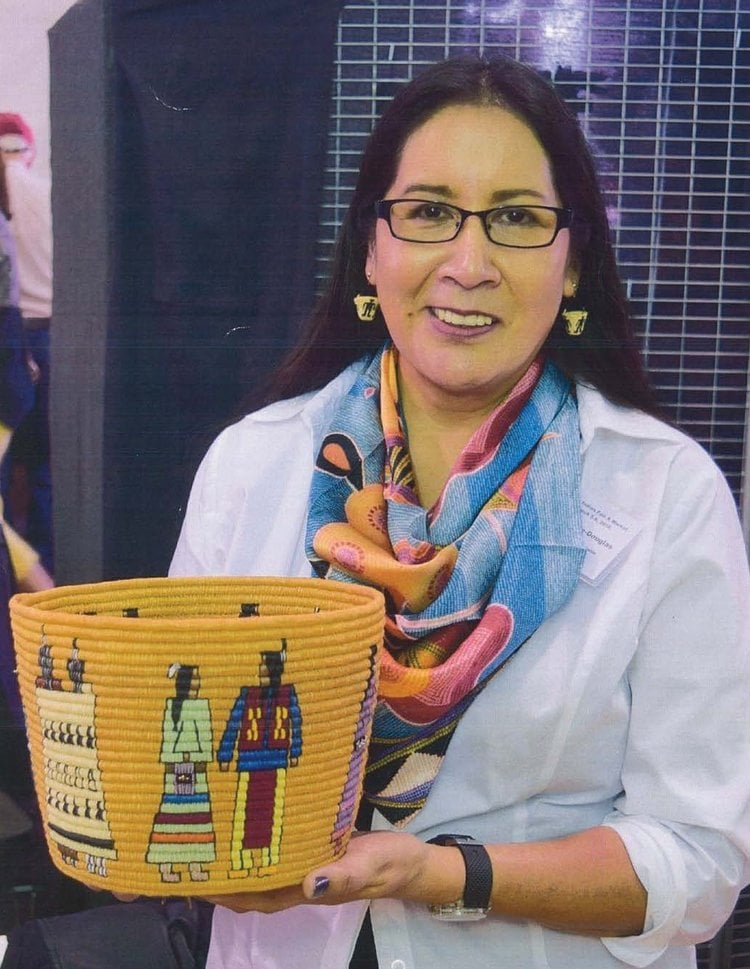 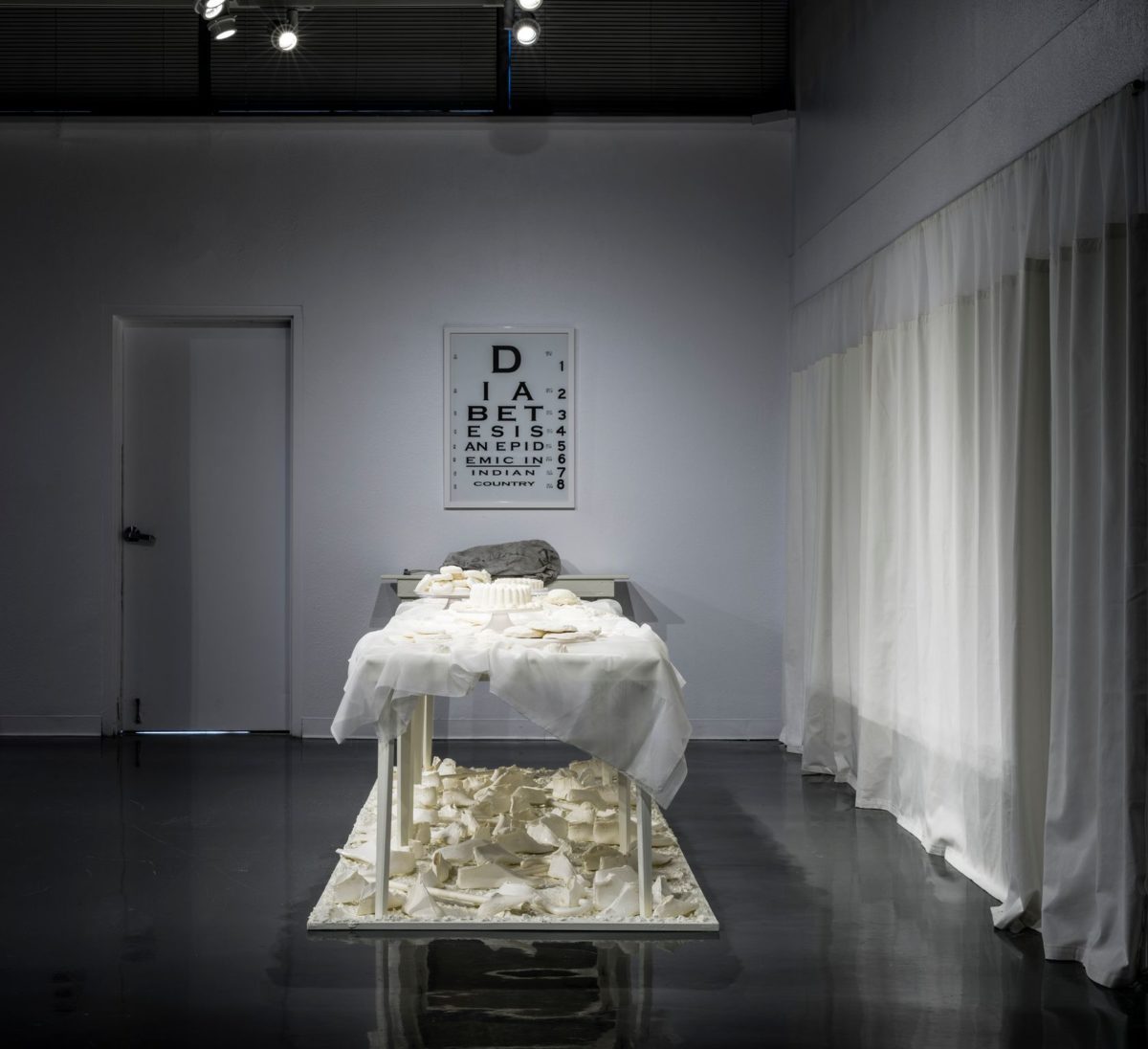 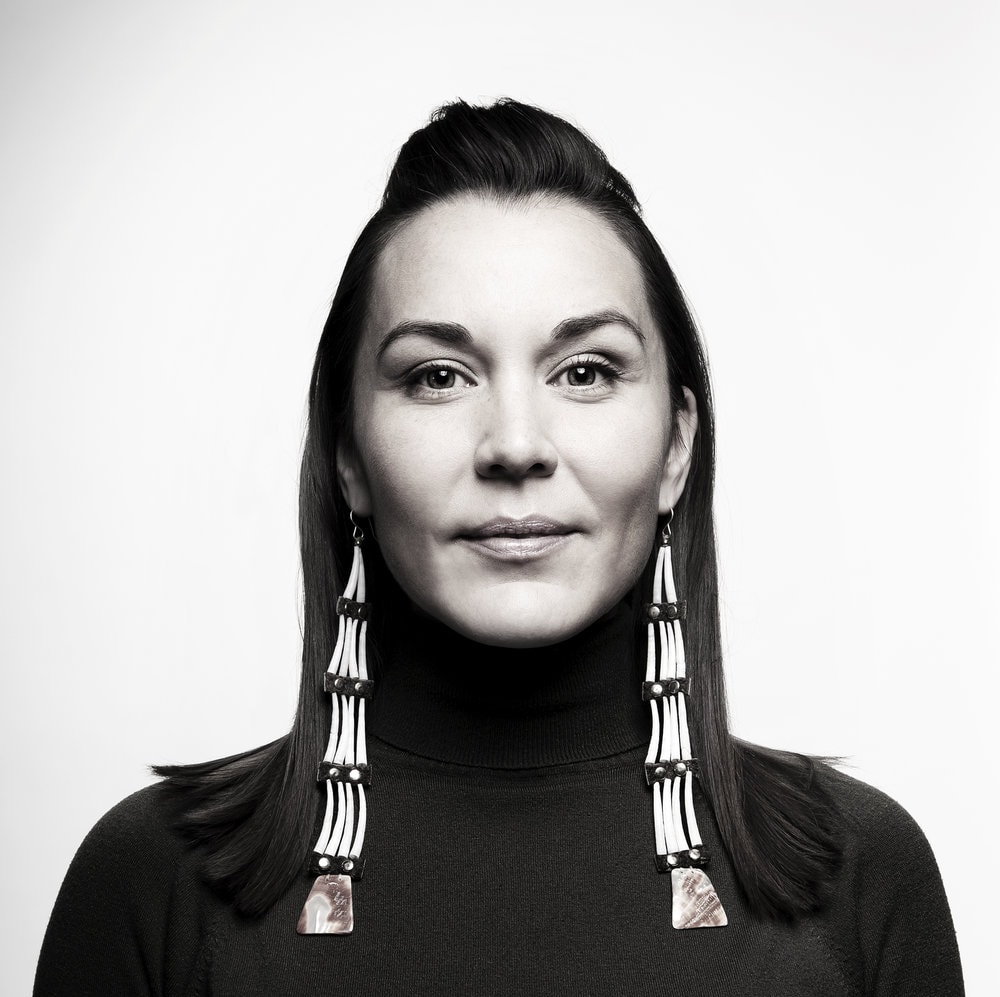