SANTA FE, N.M., Oct. 14, 2021 /PRNewswire/ — The Southwestern Association for Indian Arts (SWAIA) is pleased to announce the appointment of its newly elected executive committee and board members.  L. Stephine Poston (Sandia Pueblo), who has served on the board for the past 4 years, as well as a previous term from 2010 – 2015 has been elected Board Chair. Poston succeeds Tom Teegarden and brings years of experience as a communications leader within the Native American community.

“I am honored to work collaboratively to usher in the Centennial of the prestigious Indian Market. We are a diverse board with a common commitment to SWAIA’s mission: bringing Native arts to the world by inspiring artistic excellence, fostering education and creating meaningful partnerships. I want to thank Tom Teegarden for navigating the pandemic waters and creating a pathway for Centennial,” said Poston.

SWAIA is pleased to announce the appointment of its newly elected executive committee and board members.

“We are delighted with the new board appointments, which include leaders in tribal business and Indigenous art and speak to the health of our organization,” said Executive Director Kim Peone (Colville Confederated Tribes / Eastern Band of Cherokee Indians).

Scott Malouf—Owner of Drest and Malouf on the Plaza

About The Southwestern Association for Indian Arts (SWAIA):The Southwestern Association for Indian Arts (SWAIA) is a non-profit organization supporting Native American arts and culture. It creates economic and cultural opportunities for Native American artists by producing and promoting the Santa Fe Indian Market, the biggest and most prestigious Indian art event in the world since 1922; cultivating excellence and innovation across traditional and non-traditional art forms; and developing programs and events that support, promote, and honor Native artists year-round. swaia.org 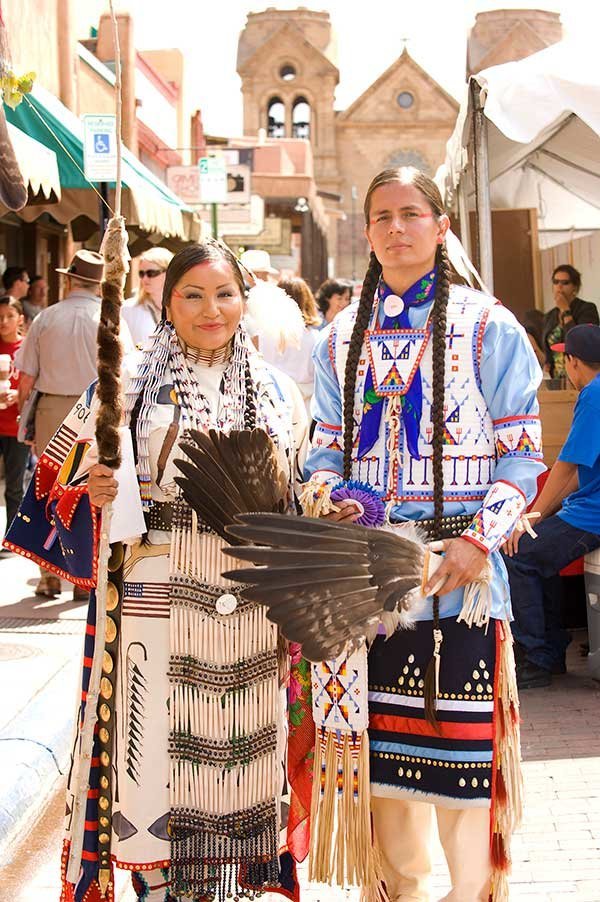 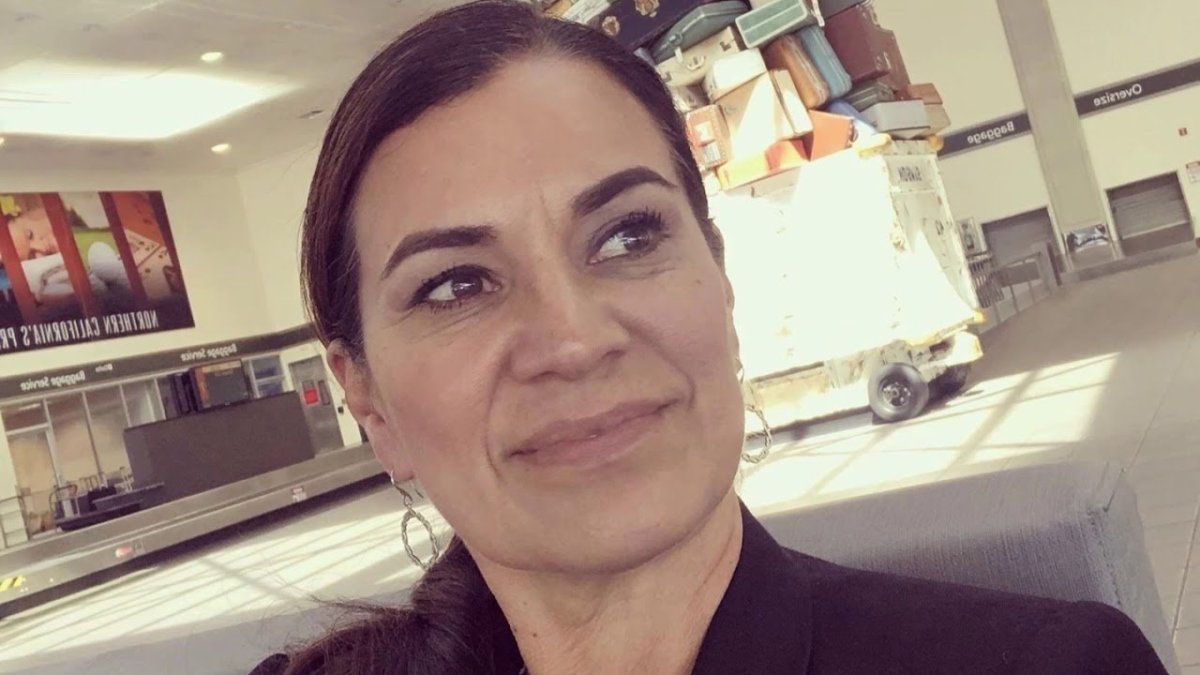 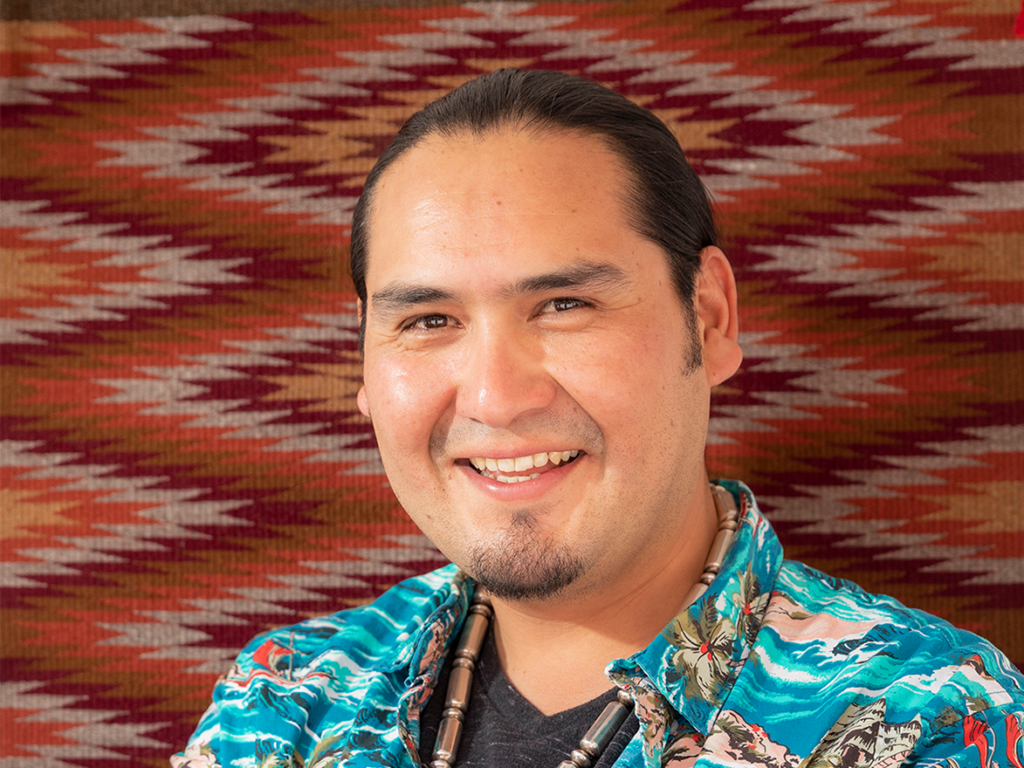