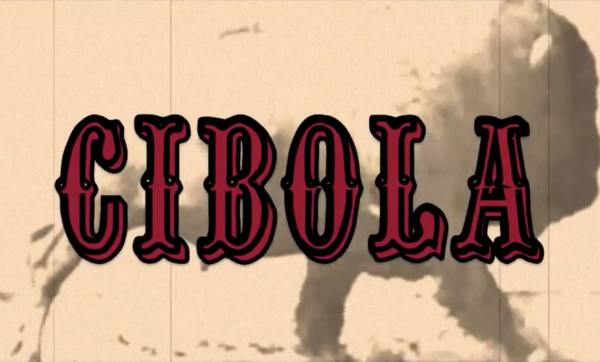 A film by Jamison Chas Banks

1864- NEW MEXICO TERRITORY: While the Civil War rages in the east, a Confederate renegade embarks on a mythic trail of stolen Union gold. Rival bounty hunters vie to claim the riches and the Red Rebel’s scalp. There is no law here, but the law of man.
It is a time of GOLD.
It is a time of CIBOLA. 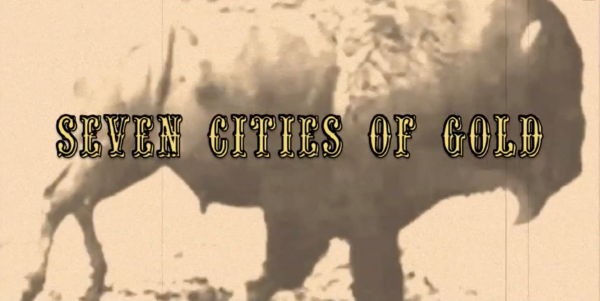 Jamison Chas Banks is a multi-disciplinary artist who creates films, paintings, performances, and installations. His works often explore the history of war and territorial expansion, both literal and psychological. Banks appropriates and alters symbols employed in propaganda and popular culture and redeploys them in contexts that subvert their original meanings. 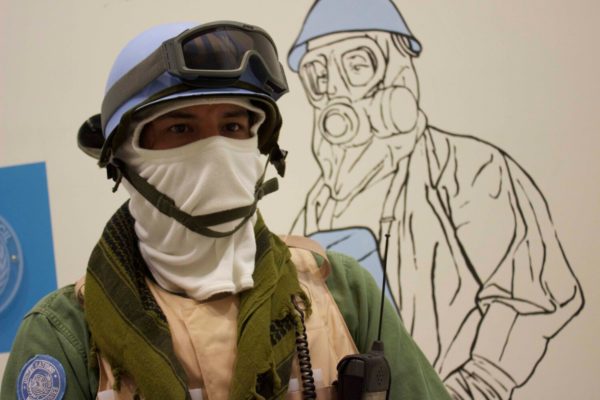