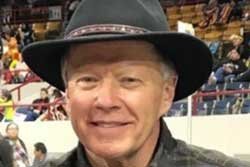 Mr. Teegarden has over three decades business management experience in the public and private sectors with an emphasis on leadership for tribally owned enterprises. He is presently Vice President for High Water Mark, a Native woman-owned environmental consulting firm. He brings to the SWAIA Board hands-on experience in contracting, business and community planning and development, fundraising, and budget, operations and volunteer management. His interests range from competitive cycling to traditional Native music, and he is a member of multiple Native drum groups. He holds a BA from Dartmouth College and an MBA from the University of Colorado. 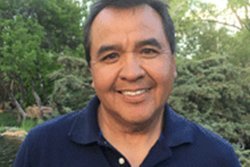 Randy Chitto is an acclaimed clay artist whose works are in numerous museum collections, including The Heard Museum in Phoenix, Arizona, The Denver Art Museum and The National Museum of the American Indian in Washington, DC, among many others.  His work is also shown at the Santa Fe Indian Market (SWAIA), Heard Indian Market and other select exhibitions. 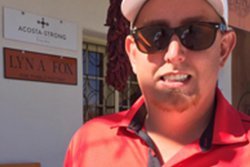 Chris aims to continue his families’ tradition and insure the survival of traditional techniques. 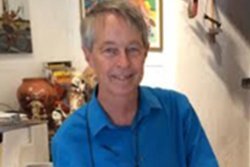 Mark Bahti is the owner of Bahti Indian Arts. His father, Tom Bahti, opened the original store in Tucson in 1952. Mark took it over upon his father’s death in 1972 and continues to run it with his wife, artist Emmi Whitehorse (Navajo). Together they opened a second shop in Santa Fe in 2007.
A researcher/author like his father, Mark has written a number of books, including “A Consumer’s Guide to Southwest Indian Art,” “Pueblo Stories and Storytellers,” “Navajo Sandpainting Art” (co-authored with Eugene Baatsoslanii Joe), “Collecting Southwest Native American Jewelry,” “Southwest Indian Weaving,” “Southwest Indian Designs,” “Spirit in the Stone” (about animal carvings and fetishes) and, most recently, “Stone and Silver.” He is currently working on a book on the history of Southwest Indian jewelry, another on pottery artists, and a research project for the Tucson Indian Center on urban Indian identity.

Like his father before him, Mark is involved with Indian-run organizations addressing education, health and employment issues. He is a long-time board member of the Tucson Indian Center and Chair of the Institute of American Indian Arts’ Foundation in Santa Fe as well as serving on the board of the Amerind Foundation and is a Fellow of the Society for Applied Anthropology. 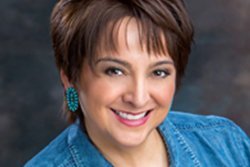 L. Stephine Poston is the Owner of Poston & Associates, a full-service communications firm based in Sandia Pueblo, NM. She is committed to empowering tribal communities through culturally competent, community-based approaches. She has nearly three decades’ experience in public and community relations, strategic planning and empowerment training at the tribal, federal, state and local levels. Stephine has a B.A. in Business Administration from the University of New Mexico and holds a master’s degree in organizational management from the University of Phoenix. This year, Stephine was recognized as one of the Top 50 Entrepreneurs in the Native Business Magazine and in 2017 she was awarded Native Woman Business Owner of the year through the National Center of American Indian Enterprise Development. 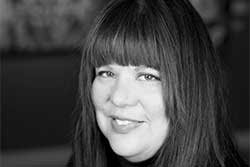 Andrea Hanley joined the Wheelwright Museum of the American Indian in August of 2019 as Chief Curator.  Andrea worked more than nine years at the National Museum of the American Indian, Smithsonian Institution, Washington, D.C., as both Special Assistant to the Director and Exhibition Developer/Project Manager. Upon returning to Arizona, she was the Fine Arts Coordinator/Curator for the city of Tempe, Executive Director of ATATL, Inc., National Service Organization for Native American Arts, and then the founding manager of the Berlin Gallery at the Heard Museum. More recently she was the Membership/Program Manager for the IAIA Museum of Contemporary Native Arts. She has over thirty years of professional experience working in the field of programming, curatorial and exhibition development and arts management, primarily focusing on American Indian art. She currently sits as a Commissioner on the Santa Fe Arts Commission. She is on the Board of Directors for local arts space Axle Contemporary. 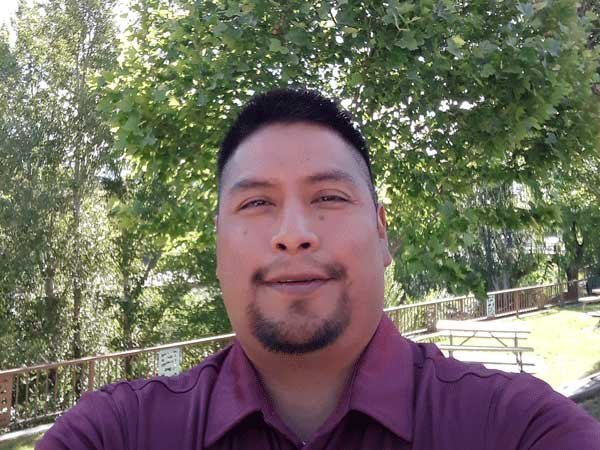 At SWAIA, Eric helps Native American artists and others who are interested in the Santa Fe Indian Market by supporting meaningful experiences with artist services.  Before joining SWAIA, Eric has volunteered as an artist advocate while focusing his academic efforts on reservation art entrepreneurship. His passion for art, being rooted in Acoma artistry, has grown through community engagement.  Eric encourages artists to benefit from their artwork and transform creativity into constructive interactions. 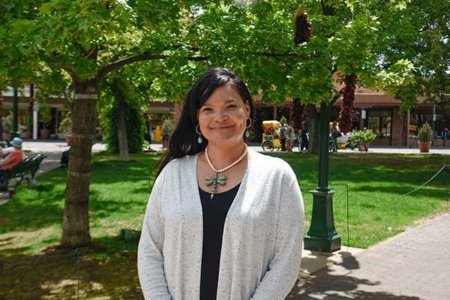 Originally from Montana, Jamie moved to New Mexico 28 years ago and loves the land and the people. She is currently pursuing her B.A. in Indigenous Liberal studies through the Institute of American Indian Art. Jamie joins SWAIA from the hospitality industry as a former owner of The Bavarian Lodge & Restaurant, in Taos Ski Valley, NM. She is also a certified business and life coach with a leadership training certification. She is excited to join SWAIA’s team and be a part of “bringing Native arts to the world” through collaboration and education. 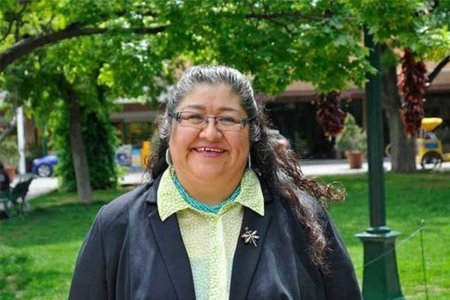 Janie Reano is from the Santo Domingo Pueblo (Kewa), New Mexico and a member of the Parrot clan. She worked for Intel Corporation for 23 years in various roles; manufacturing technician, trainer/technical writer, construction and facilities. Janie is an artist working in mosaic inlay and wire work. She’s been involved with SWAIA as a volunteer and artist since her teens.

Kim Peone’s career has taken her across Indian Country from coast to coast, serving tribes and tribal entities in numerous professional capacities. Most recently, Peone was the CEO/CFO of an extremely successful tribal corporation in Washington State. Her full circle journey has led her back to Santa Fe to pursue professional opportunities. Her expertise is building accountable, sustainable, and disciplined Native organizations that exceed expectations of key stakeholders.

Please enter your name.
Please enter a valid email address.
GET THE NEWSLETTER
Something went wrong. Please check your entries and try again.
Scroll to Top